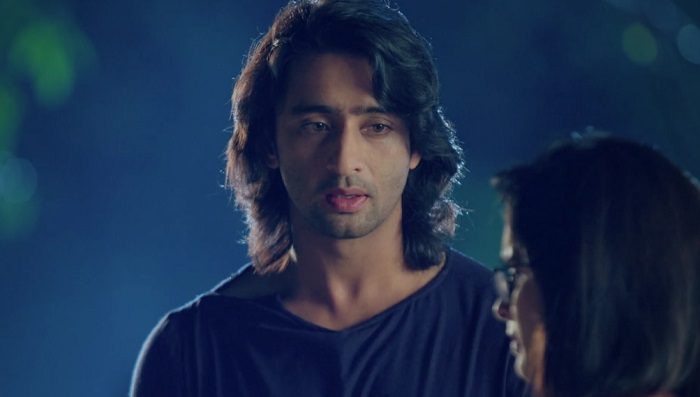 Star Plus’ Yeh Rishtey Hain Pyaar Ke, has a lot in store for its viewers ahead and the new developments in the show are sure to grab more attention.

As reported earlier and shown in the show, Kunal and Kuhu’s engagement is on the block but before that a lot is going to transpire here.

Meenakshi, who has never been in the viewers good books too, would be seen planning a party for which she would be inviting the Maheshwaris through Mishti. This is where the twist in the tale comes.

Also Read : Yeh Rishtey Hain Pyaar Ke : Did You Hear The New Love Anthem Of ‘Sathiya Mere’ On The Show?

The lady with the vile brain, makes arrangements and holds a party the same night but invites Mishti the day after. She even pretends to wait for Mishti to arrive, along with others and calls her to ask the reason for not joining the party.

When encountered by Mishti, on having the party the next day, she would act innocent and pretend to be totally opposite of what she had said. This eventually annoys Kuhu, many members of the Maheshwari and Rajvansh families, leaving everyone upset with Mishti’s ignorance and Meenakshi smiling at the victory.

Later on, despite of everything, Mishti arrives with the other family members at the party and aplozises to Meenakshi. But Abir gets into strict sense of doubt on his mom because of the whole drama.

This isn’t all that you would like to know.In the upcoming episodes, viewers will also get to see the families arranging for Kunal and Kuhu’s engagement. The drama on the engagement day is going to intensify with the entry of Shweta, Kunal’s ex making an entry amidst the party. After the dance and fun, will follow the drama where Shweta will try to get close to Kunal which would agitate him. Abir, Mishti and Kuhu, all three will witness the incident.

Kunal, however would play smart and make Kuhu turn down Shweta, by telling the former all about her ex that too in front of her. Kuhu, gets satisfied with Kunal’s words but later Mishti gets into an argument or rather a small quarrel with Kunal, in front of Abir.

Whether this all would lead to a normal engagement or the show awaits even more drama, can be only told once the episode is out! So don’t miss one and stay tuned to this page for more updates!