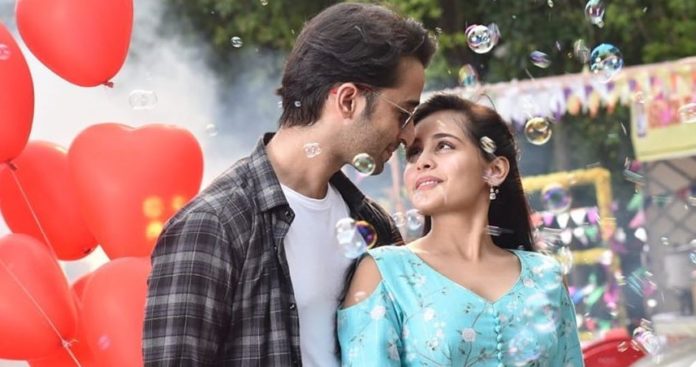 It’s been only a few days that Star Plus’ popular show Yeh Rishtey Hain Pyaar Ke has gone off air and the fans of the show haven’t stopped trending ever since.

The demands are now pouring in huge numbers to bring back the second season of the show.

Moreover, the fans are pretty adamant to have it all back with Rhea Sharma and Shaheer Sheikh back as their original Ajeeb Rajvansh and Angry Chorni aka Mishbir.

This popular jodi won hearts of the masses and gained immense popularity within the span of 1.5 years that they were onscreen. Making people believe in love, a little cliche and one’s own fairytale, this duo rendered millions heartbroken as the show went off air and their fans were devoided of their daily ‘Mishbir’ dose.

Letting their demand make a roar, they managed to trend #DKPCastRheShaInYRHPK2 and once again made their love for the show and the Jodi very evident. Here’s hoping the fans get to see this incredible pairing onscreen once again!

We want this miracle couple back on screen. @StarPlus @IamRajanShahi atleast pay some respect to viewers.#DKPCastRheShaInYRHPK2 https://t.co/MU2bJR8ZQr

We want YRHPK season 2.
We want MishBir.
We want same cast
We want no time leap
Continue from where you left it.
We want same original aesthetics not new regressive ones.
We want justice.#DKPCastRheShaInYRHPK2@IamRajanShahi @StarPlus @DisneyPlusHS @FirstKut_Pro