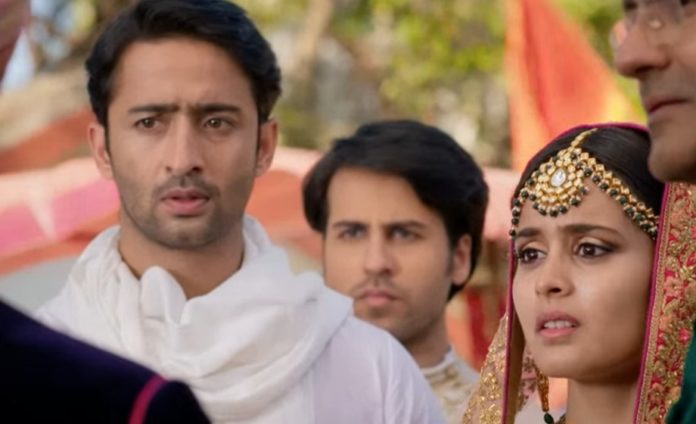 Yeh Rishtey Hain Pyaar Ke on Star Plus began with a question indeed. It questioned the year old belief of convenient marriages (for boys of course) and showed a mirror to the society on how most marriages were meant to be about the family’s honour rather than a question of two individuals involved in it.

Mishti came and hence came the saga of pre marital courtship which the viewers loved watching.

1. There’s nothing wrong with a girl taking decisions of her own life. As a society we might be progressing towards better mindset but there lies the bigger picture where even if a girl is close to the marriageable age, they’re never old enough to decide what’s wrong and right for her. Here, Mishti has always been lucky enough to be given a chance to take her own decisions at every stage of life but ironically the most important decision of her life was governed by guilt and grief rather than her conscience.

2. Mishti’s Bade Papa was absolutely right wherein as a father he was angry with Abir for making his daughter cry. He was right for telling Mishti to move on because that’s what a father, who supported his daughter’s love and received betrayal, would do. But he wasn’t at all right to think of getting Mishti married to Nishant for the sake of her well being.

Throwing another relationship at her because one failed to prosper or because he was scared of Meenakshi’s threats was no way of getting Mishti back. The decisions were meant to be hers solely because it was her life after all.

3. Abir and Mishti love each other and to think of it as a third person, here’s no issue worth hyperinflation such as a caste difference, religious difference etc. Two well reputed families and a perfect pair to adore. Yet Mishti and Abir’s love story has become no less than a tragic Bollywood flick. If two people love each other and they prioritize their love for themselves, that doesn’t make them love their families any less. It isn’t always necessary for them to butcher their happiness and keep it at stake for their families to take pride in and later regret the same actions. 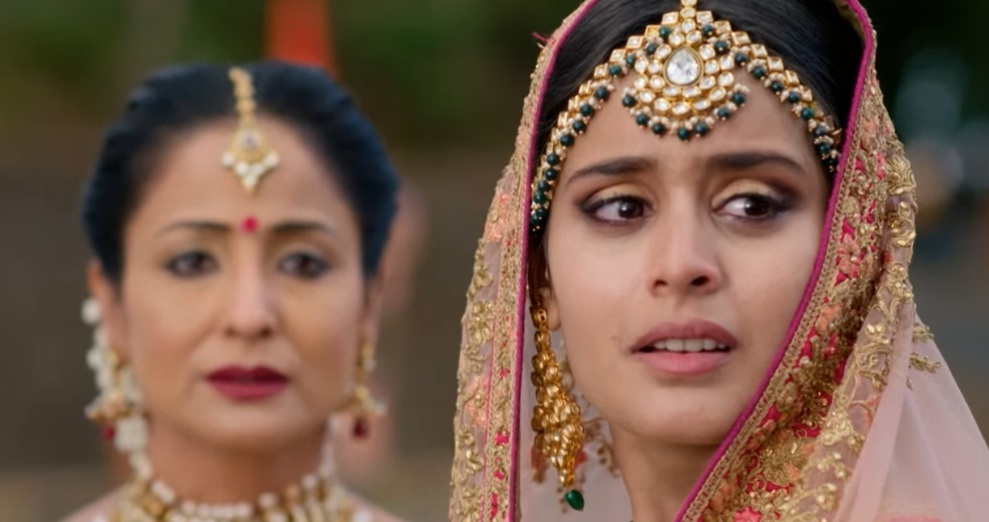 4. Last but not the least, aren’t we subconsciously so deep rooted in our mindset about the notion of an ideal daughter or daughter in law. Why is it that if a girl keeps her happiness at the forefront then she isn’t the good daughter that her parents deserve or a good daughter in law that her in law’s deserve? Why is it if Mishti is prioritizing her happiness over her family’s, she’s being constantly reminded of the fact that she was taken in by the family and to somehow repay them, curbing her happiness is the only route to take?

Her worst nightmare of being rejected by her own family kind of haunted her in reality today and maybe the thought of not paying them back might too do the same ahead. Why are the inspirational quotes of self love valid for all but lose their meaning when it comes to the scenario of girls having to take a step for themselves? The episode definitely made us wonder the same and hence was quite the voice that needed to be heard.

We are glad that Mishti is a no mahaan bahu aur beti to be getting away with that ‘parivaar ki khushi ke lie balidaan ‘ anymore.

P.S – Nishant might feel terrible right now but considering what all he did lately, consciously or subconsciously is not easy to forget and forgive. The essence his character was supposed to emit is no longer in air and hence it’s better to bid adieu to him.