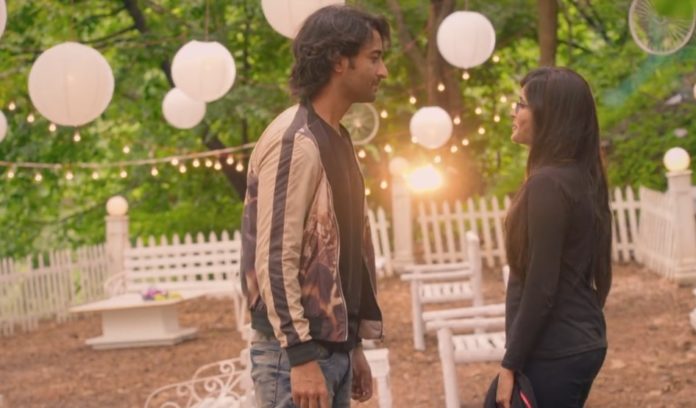 Star Plus’ Yeh Rishtey Hain Pyaar Ke is going to take some interesting twists and turns in the show. With the current track focused on Abir’s redemption and Kunal supporting him, it’s going to be an edge of the seat drama in the coming episodes.

Until now viewers have seen Abir getting to know the truth about how Kunal had spiked Nishant’s drink and Meenakshi burnt the original letter that Mishti wrote for Abir. After getting to know the truth, Abir confronts Kunal and also goes against his mother and decides to go back to Mishti. He wants forgiveness from Mishti now and Kunal is going to help his brother in getting that.

Viewers will soon see Abir visiting the Maheshwari house on the day of Mishti and Nishant’s engagement and will also ask Mishti to forgive him. However, it’s probably a little too late for Abir to earn it so easily now. Mishti will get engaged to Nishant and Abir will have to leave the house after getting angry reactions from Vishambhar Maheshwari along with silence and indifference from Mishti. Vishambhar will also ask Kunal whether he brought Abir home. Kunal will be asked tough questions and he will be in a difficult situation.

However, in the next episodes, viewers will see Abir and Kunal, the two brothers, trying hard to gain Kuhu’s confidence and team up with them. After some pestering, finally Kuhu will agree to help Abir meet Mishti. She will assure Abir that she will make him meet Mishti for 5 minutes. Kuhu’s this ‘Kuhuness’ will make Abir happy and he will anyhow get ready to grab this opportunity to meet Mishti and say ‘sorry’ to her.

Will Mishti forgive him after their meet? Or will Mishti agree to meet him at all? Only the upcoming episodes will reveal the twists. 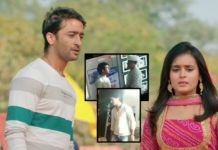 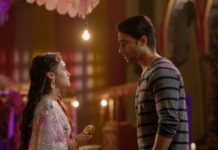 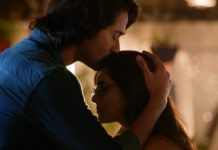