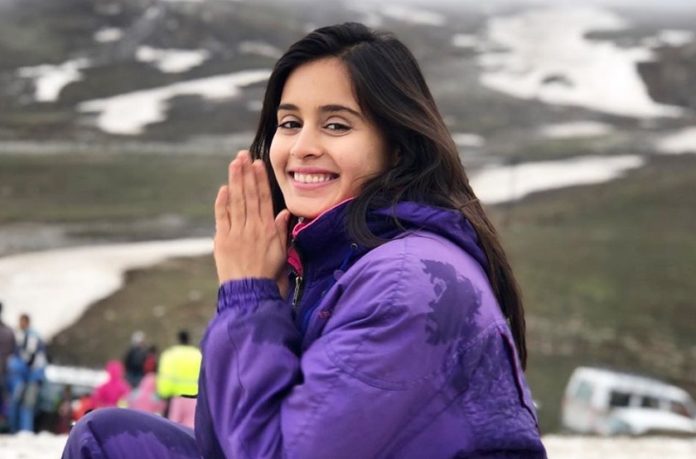 Yeh Rishtey Hain Pyaar Ke, the popular show has bid adieu to the viewers but its characters have left a lasting impression on the viewers.

With characters like Abir and Mishti being brought to life by ace performers like Shaheer Sheikh and Rhea Sharma respectively, there was no way that the viewers couldn’t fall for them.

Talking about the “Mish’ of Mishbir aka everyone’s beloved Mishti aka the one and only original angry chorni, Rhea Sharma indeed did strike the chord with the viewers, making most of them relate to Mishti and proved to be an inspiring character that many of us seek in our lives.

This beauty with brains always managed to grab eyeballs with her performance each passing day and just let her work do the talking. As much as Mishti was dear to us and the audiences and her fans, the character held a special place for the actress too, who expressed her emotions through this lovely video lately.

Posting this gist of her entire journey on the show, the pretty actress bid adieu to Mishti with this lovely farewell note, thanking all her co stars and team.

The fans of the actress celebrated her journey in a different way by trending #RheaLivedMishti and expressed their immense love for the actress and her character.