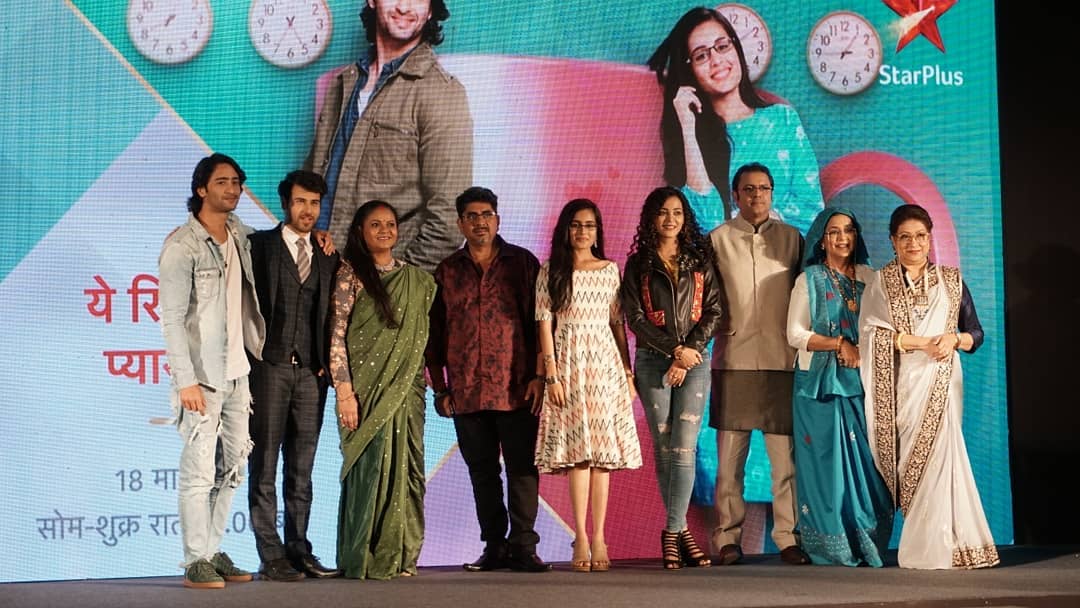 Probably, without Mishti’s intervention, KaIra’s love story wouldn’t have happened the way it did.

In the course of time, Yeh Rishta Kya Kehlata Hai has taken leap for a few years and with the leap, Mishti’s presence got reduced in the show. It seems now, a grown up Mishti is going to make an entry into the story before taking the official leap of a spin off. 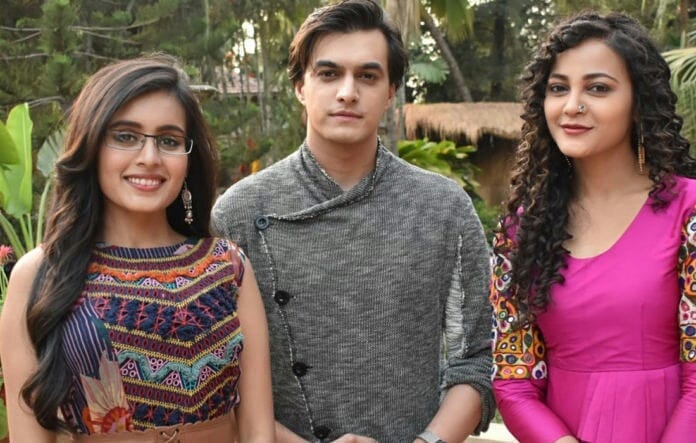 As per reports, before March 18th i.e. Yeh Rishtey Hain Pyaar Ke premiere date, the major characters of the show like Mishti and Kuhu are going to make a re-entry in Yeh Rishta Kya Kehlata Hai.

They are going to play pivotal roles in the current love story of KaIra in YRKKH before the show shifts into the spin off format wherein many major characters of Yeh Rishta Kya Kehlata Hai are also going to be seen.

Last week, in YRKKH, it has already been mentioned that Naira’s maternal grandmother is going to visit her soon. Viewers are going to witness the re-entries of Mishti and Kuhu through this visit of Akshara’s mother only.

We guess it is going to be an exciting journey ahead for both the shows in future. As pre reports, the integration is going to last until March 18th i.e. the premiere date of Yeh Rishtey Hain Pyaar Ke. 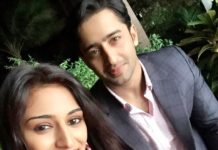 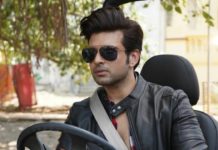 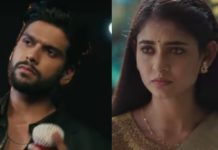