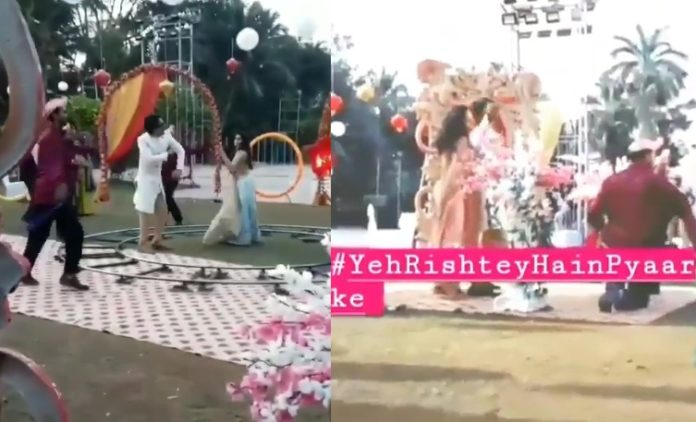 Yeh Rishtey Hain Pyaar Ke has become a fan favorite mainly because of two reasons. 1. The chemistry between the leads. 2. The bro bond between the two brothers.

No one watching the show would say they don’t like to watch a well written and well performed scene of Shaheer Sheikh and Rhea Sharma as Abir and Mishti or Ritvik Arora and Kaveri Priyam as Kunal and Kuhu.

And of course, then there’s this bro bond between Abir and Kunal that also pulls a major amount of crowd to their TV screens.

A few still and video clips from an upcoming sequence of Yeh Rishtey Hain Pyaar Ke has landed up on social media and fans are already high after watching these.