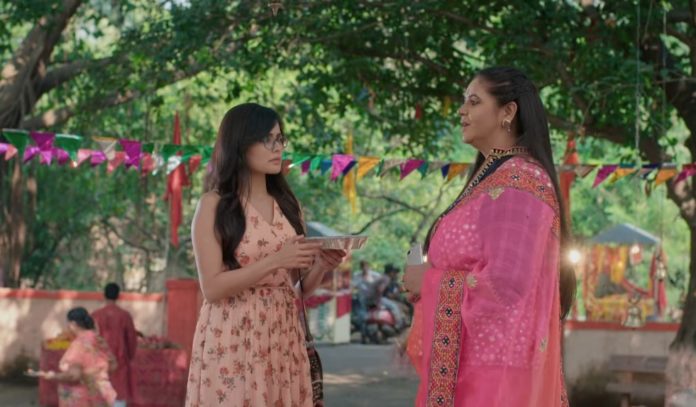 Star Plus’ Yeh Rishtey Hain Pyaar Ke has some interesting twists and turns for the viewers in its future episodes. The twists will keep the viewers at the edge of their seats.

In the upcoming episodes viewers will see Mishti making a last attempt to reveal the truth to Abir. She will write a letter to him telling how Kunal had mixed alcohol with Nishant’s drink and in a fit of rage she revealed the truth to him. The letter was given to Jugnu to get it delivered to Abir. However, the letter falls in Meenakshi’s hands and she creates a scene at the Maheshwari house.

She confronts Mishti, insults her and even raise her hand on Mishti. Vishambhar gets extremely angry at Meenakshi but this incident makes Mishti take a back step and later give her nod to Nishant and her marriage. 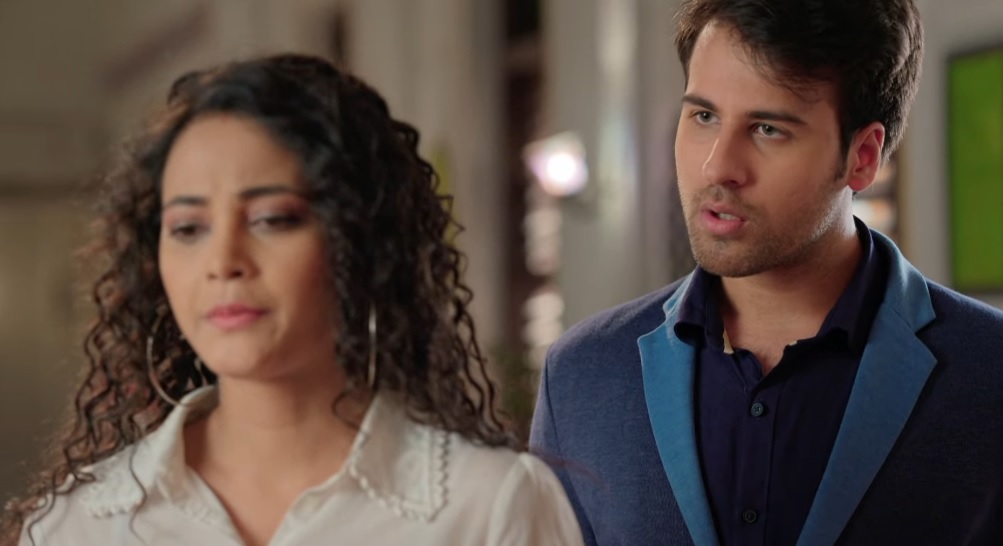 On the other hand, Kunal gets to know that Meenakshi knew about Nishant’s addiction and still made him do the bad deed. He realises that so far he has been used by Meenakshi to commit all the wrong actions.

Parul will come to know how Kunal had mixed alcohol in Nishant’s drink and will slap him. She will also reveal to Kunal about how Meenakshi had blackmailed Abir and he was made to choose Kunal over Mishti. The entire fiasco will bring a change in Kunal and he will decide to rectify all his mistakes which will eventually result in his better relationship with Kuhu and him playing an important part in reuniting Mishbir.