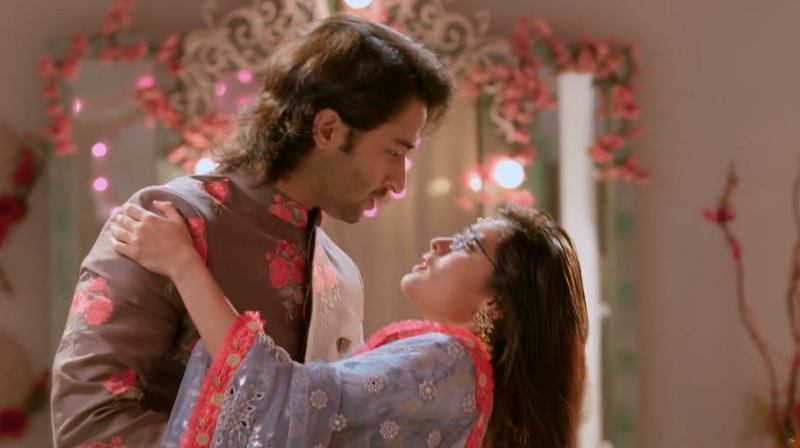 As per the current track and the latest promo, Mishti is seen turning into a shady side of her character and walking away after blurting out the entire truth with regards to Kuhu’s adoption in the haldi ceremony.

The major focus of the promo is Abir parting ways with Mishti after her announcement.It came as a major shocker for the fans and viewers who somewhere fail to believe the actions enough when it comes to Mishti’s character.

The recent spoilers of the show however call out for an entirely different scenario. As per the reports, Kunal would be the daring one and will marry Kuhu against his mother’s wishes, at the last moment.

The major question however still lingers for the majority of the audiences. Will Abir believe Mishti and part ways with her only one single action? Wouldn’t he be the wise one to figure out something amiss with Mishti among the chaos? 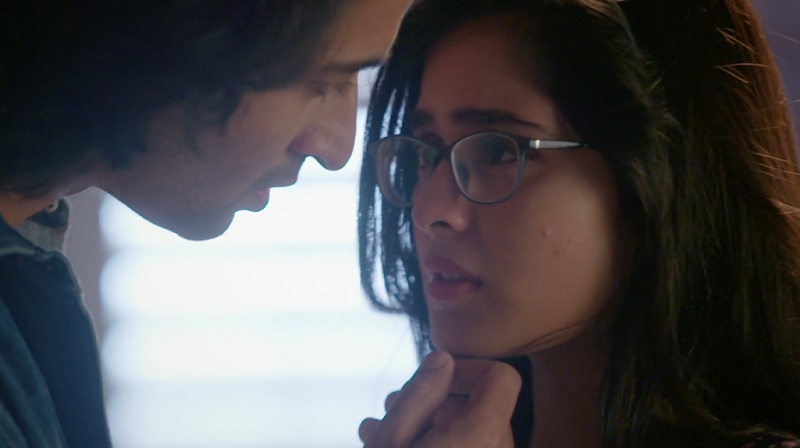 Well, as far as our understanding goes till now for Abir’s character, he is a man who is a keen observer. Moreover, he’s a person who can smell uncertainty around. And with Mishti, with whom his heart belongs, it’s hard for a person like him to miss the little changes in Mishti’s behavior which he hasn’t already been doing so far.

Going by the situation and his love for the family, he might be swayed along for a minute or two but Abir Ajeeb Rajvansh, being the ajeeb one would surely smell something fishy and being a person who’s a better judge of the character, he wouldn’t let circumstances deter the best of him. 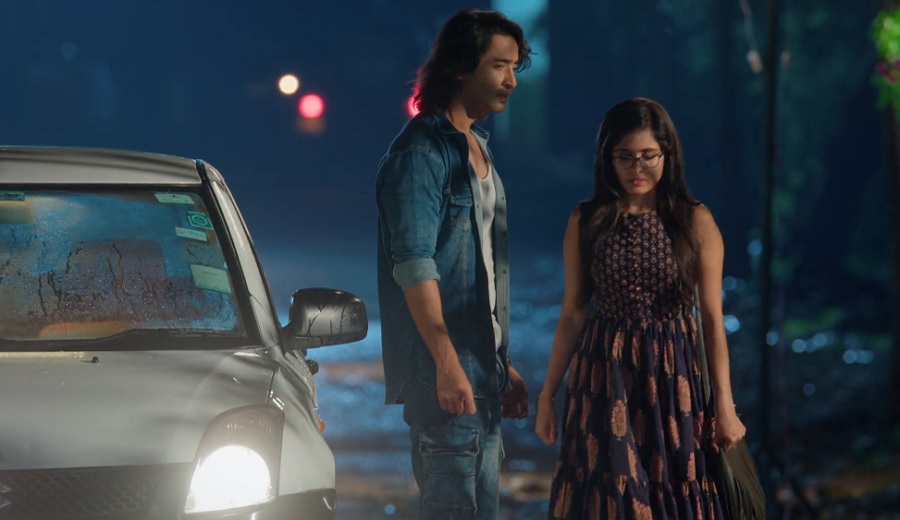 To add further, as per the track now, Parul has overhead Meenakshi’s threat to Mishti and that can be taken as a day of hope for sure. If reports are to be believed, the news is that Abir will fake separation with Mishti!

How do you think will Abir act as per his sixth sense? Will Mishbir separate even before they get together? Let us know in the comments below.