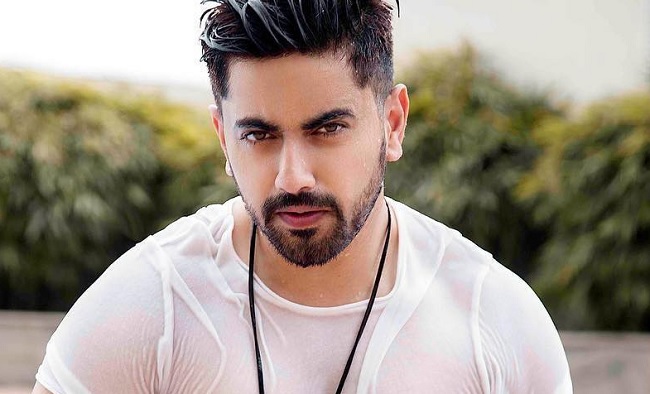 Zain Imam is well known among the actors in the industry who prefer to never sit back rather be in a work flow while at it. The talented lad’s talent adds upto the fact that at the end of whatever show he does, there are many out there waiting for him already!

The actor who is currently essaying the role of ‘Kabir Mittal’ in Star PLus’ ‘Ek Bhram Sarvagun Sampanna’ opposite Shrenu Parikh is being loved immensely by the fans as always.

Unfortunately owing to the low TRPs, the show was being reported to be going off air by September 13. However a little good news about the show getting a two week extension, came up soon after to cheer up the viewers!

As per the current rumors doing the rounds, the dishy dude and the versatile actor is supposedly in talks for the role of male lead opposite Jennifer Winget in Beyhadh 2.

The season one of the show ran immensely well and we are pretty sure it’s the content that comes once in a while on Indian TV screen.

Will the actor be the final choice or will the things get materialized for sure, only time will tell but for now let us know what do you think about Zain Imam being paired opposite Jennifer Winget?