Home ENTERTAINMENT CELEBRITIES Zain Imam Is At The Rohtang Pass ; Shares A Picture With... 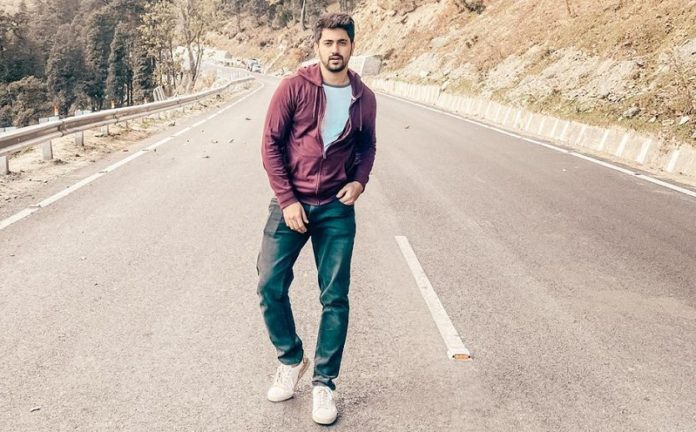 The Rohtang Pass at Himachal Pradesh is well known for it connects the Kullu and Lahaul and Spiti districts of Himachal Pradesh. However, due to bad weather the pass is sometimes difficult to use and hence, a tunnel is built under it which is now famously known as the Atal Tunnel. Atal Tunnel not only helps you to avoid the problems related to bad weather but also reduces the travel time by 3 to 4 hours.

Recently actor Zain Imam seems to have travelled through the Rohtang Pass and didn’t forget to share the picture of himself from there. He hashtagged the picture saying #picoftheday as well.

Take a look at the photo –

Zain Imam was last seen on Star Plus’ Ek Bhram Sarvagun Sampanna. He started off his career with MTV’s Kaisi yeh Yaariaan and went on to play lead characters in Tashan E Ishq on Zee Tv and Naamkarann on Star Plus. He also had participated on Khatron Ke Khiladi on Colors TV.

Here’s hoping to see more pictures of Zain from his travel diaries.