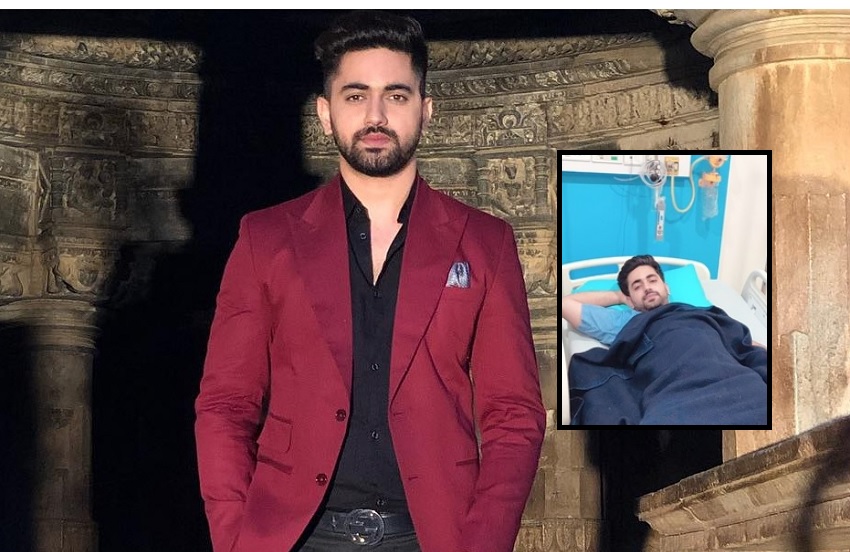 The handsome actor Zain Imam who was lately seen playing Kabir Mittal in Star Plus’ Ek Bhram Sarvagun Sampanna, was unfortunately down with dengue.

The actor who started experiencing the symptoms on the last day of his shoot for the show was later on diagnosed with the disease due to which he had to cancel his plans to visit his family in Delhi too.

As assured by his co star Shrenu Parikh who later went to see him, the actor was doing well. But the latter’s latest instagram story got his fans worried all over again.

The actor posted his picture while in the hospital bed which sparked major concern among his fans and well wishes. Later on the man confirmed and assured that it was just a picture from a while back and he’s recovering pretty well right now.

The actor also advised to stay cautious as the disease is on the rise lately. 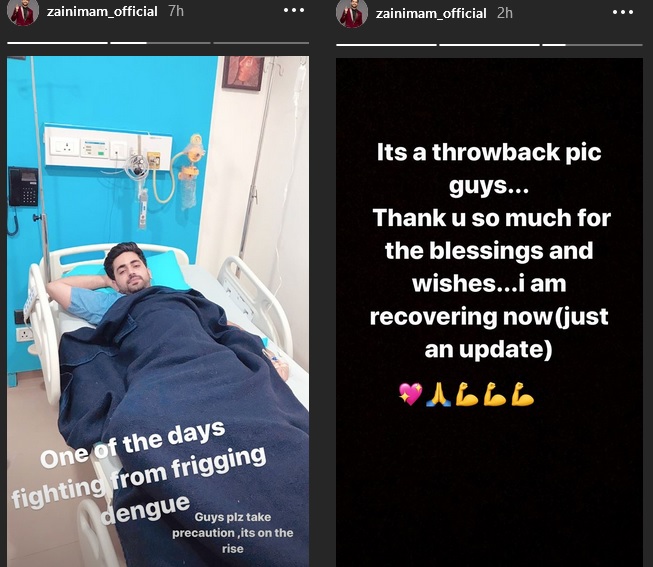 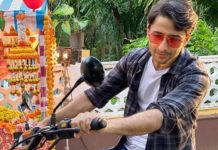 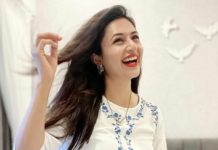 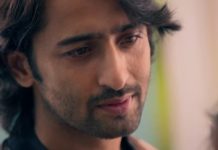